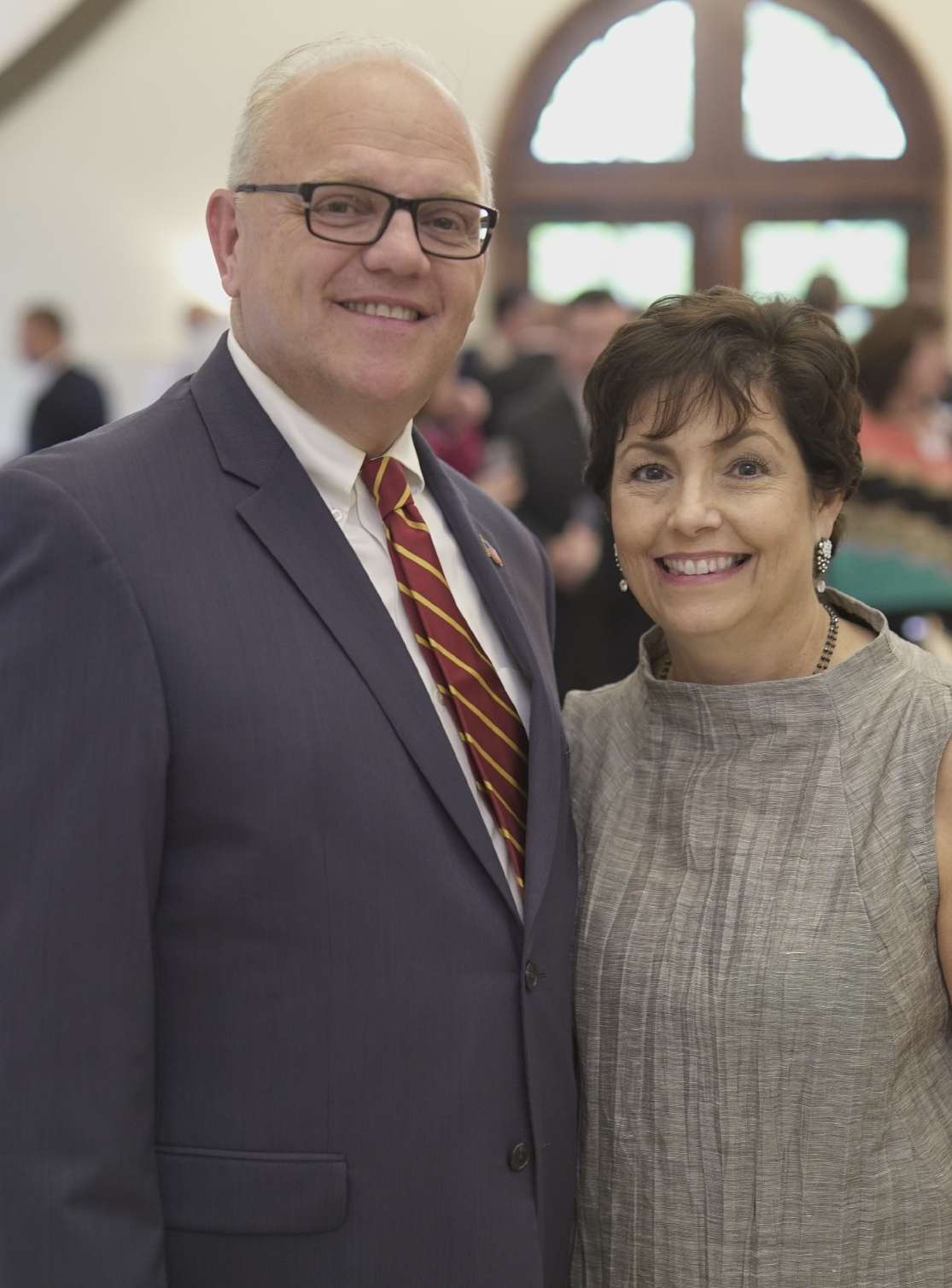 Plymouth County District Attorney Tim Cruz is an experienced prosecutor who is dedicated to seeking justice for victims and protecting the public from the criminals who would do them harm.

Over the past 21 years he has worked to protect and promote the public safety of the nearly 500,000 residents in Plymouth County.

Under Cruz´s leadership the District Attorney´s Office has worked tirelessly to reduce crime through education and community-based prevention programs.

As District Attorney, Cruz and his staff have aggressively prosecuted crime in Plymouth County.  Every day, working closely with federal, state, and local law enforcement agencies, he and his staff have taken guns, drugs, violent felons, sex offenders, and drunk drivers off the streets and out of neighborhoods.   Cruz has also increased law enforcement suppression efforts and proactive violence prevention initiatives.

Strategies implemented by District Attorney Cruz include the vertical prosecution of violent gun cases from high crime neighborhoods, participation in the Reentry Program at the Plymouth House of Correction to dissuade inmates from recidivist criminal activity upon release, and a partnership with the Brockton Police Department to install ShotSpotter, a gunshot audio detection system aimed at enhancing the detection of, and rapid response to, firearms violence in the community.

District Attorney Cruz, his prosecutors and victim advocates in the Family Protection Unit have worked tirelessly to protect children.   He established the first public/private partnership in Massachusetts by initiating the Plymouth County Children Advocacy Center with BAMSI.   The Advocacy Center is an invaluable resource for victims of child abuse throughout Plymouth County.

District Attorney Cruz is also a strong supporter of proactive prevention initiatives. He and his staff have presented drug and alcohol education programs for students, parents and educators in order to help children to avoid the dangers of drug and alcohol abuse.   His office has also conducted comprehensive internet safety presentations in schools across the county and his Internet Crimes Unit has prosecuted online sexual predators and peddlers of child pornography.

As District Attorney, Tim Cruz proposed legislation that closed loopholes in the law regarding the civil commitment of sexually dangerous persons.   Cruz has served as a member of the Victim and Witness Assistance Board, the Department of Corrections Advisory Council, the Forensic Sciences Advisory Board, the Governor´s Council on Capital Punishment, the Steering Committee for the Comprehensive Approaches to Sex Offender Management Program,  Co-Chairman of the Forensic Technology Subcommittee of the Governor´s Commission on Criminal Justice Innovation, and current member of the National District Attorney's Opioid Working Group.   Cruz has also served three terms as the elected President of the Massachusetts District Attorneys Association, and served as the Massachusetts State Director of the National District Attorney's Association where he also served as the Vice President.

Mr. Cruz, 63 years old, is a graduate of the Boston College and Suffolk Law School. He lives in Marshfield with his wife RoseMarie, and has two sons, Tim and Alex.